I am very interested in Virginia Woolf and recently I read the book 'Vanessa and Virginia' by Susan Sellers. That book made me become a little bit fascinated with Vanessa as well. I also have the book A Very Close Conspiracy: Vanessa Bell and Virginia Woolf by Jane Dunn. I read it a couple of years ago, but I think I will read it again.
﻿ 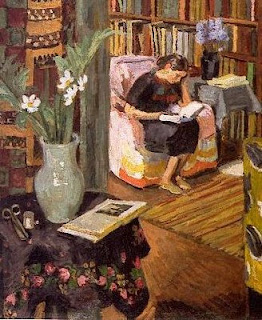 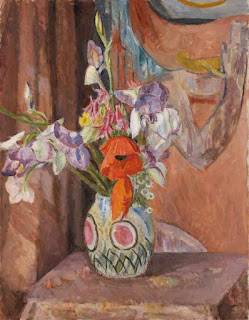 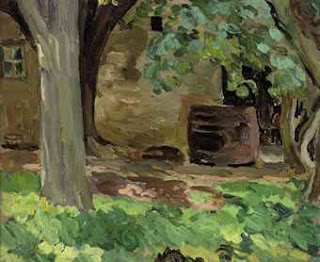 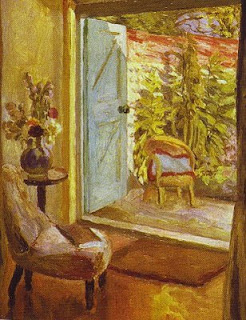 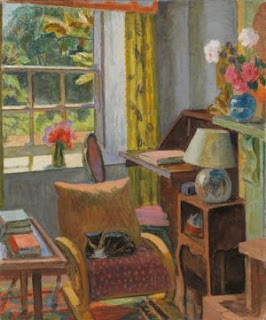