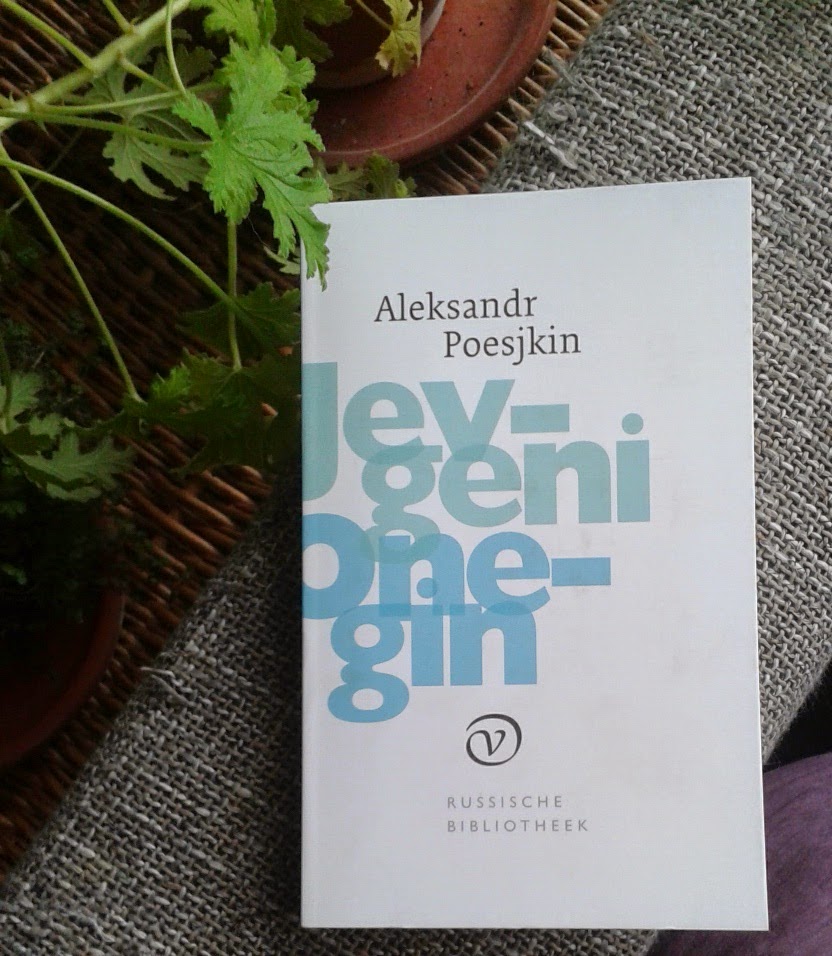 Jevgeni Onegin is a rich man, who enjoys all the fine things the beau monde has to offer.  People like him and he is seen as witty and fun. He has not trouble in finding women willing to share his bed, although he does get bored by all of this.

Onegin leaves for the country and befriends a neighbor, Lenski, an honorable and kind man. He also meets the sisters Tatjana and Olga, the latter is engaged to Lenski.
Tatjana falls in love with Onegin and writes him a letter. He is rather cruel when he turns her down, he has had so many women the provincial Tatjana has nothing to offer him.
Onegin then flirts with Olga in such a way that Lenski is forced to duel with him, only with fatal results for Lenski himself.

Onegin is shocked with the events and goes away to travel. When he comes back to Moscow he meets Tatjana again, who is now married to a general. He wants her back, but she refuses him. She tells him that he turned her down before and she cannot understand why he changed his heart, is is perhaps because she is now rich? Or perhaps because a scandal would do his reputation good, even though it would damage hers?

Aleksandr Pushkin is one of the most, if not the most famous Russian writer. Every Russian can quote Pushkin by heary, and Jevgeni Onegin is considered to be his best work.

The story itself is quite simple and can be told in a few lines, more important is the style.
Jevgeni Onegin was published in magazines between 1829-1831 and became a book in 1833. It is written in verses, a step between the poetry that dominated Russian literature until then and the prose that became more important after that.
Pushkin also addresses the reader , he tells his own experiences with balls in Moscow, asks for pardon when he digresses etc.

It is not always easy to read, you have to find some sort of rhythm, but when you find that, there are many beautiful or even funny lines to enjoy.
It is worth reading this Russian classic.