Monsieur Linh is already a very old man when he becomes a refugee. His own country is destroyed by war and monsieur Linh lost his whole family. If it was up to him, he would have liked to die as well, but he has his granddaughter to look after. She needs him to be strong for her and help her grow up, to be her mangotree while she is only a little green mango.

That is why he decided to leave his country, so his granddaughter would have a future.
Settling in a new country is not easy. He has a bed in a house for refugees and there are also other families from his own country, but they are not interested in monsieur Linh.

Monsieur Linh does not speak the language of his new land and he does not recognize the fragrances. He feels he has no roots anymore and does not know how to make himself at home.
One day monsieur Linh finds the courage to go outside with his granddaughter and on a bench in a park he meets a man. A fat man, who also knows about loss and who speaks to him and is kind to him. Slowly, a friendship builds between monsieur Linh and monsieur Bark, although both men do not speak eachothers language.
From now on monsieur Linh has a reason beside his granddaughter to get up in the morning, he feels he has a friend.

Unfortunately monsieur Linh and his granddaughter cannot stay at the refugee house and they need to be moved. Monsieur Linh is afraid he will never see his friend again and despite his new circumstances he will try his best to find monsieur Bark again.

This story is not even twohundred pages long (143 in my Dutch translation), but in these pages Philippe Claudel manages to tell a story about friendship that grows over the borders of language, a story of hope and humanity. Beautiful how monsieur Linh and monsieur Bark can support eachother, because each man recognizes his own sadness in the other man.

A lot can be said in small moments and gestures. I loved how monsieur Linh asked the people of the refugee-house for cigarettes, so he had something to give to monsieur Bark, the man who gave him the fragrances of his new homeland.

Halfway you realize what is really the matter and then you know how sad monsieur Linh’s life is, even more sadder than you thought.

This sensitive story touched me deeply, especially the heartbreaking ending, that I think will move every reader. I could not hold back my tears and the whole evening after I finished the book monsieur Linh was with me.

Monsieur Linh and his child is a very, very beautiful book and most definitely not the last book I will read by Philippe Claudel, I already have several of his other books lined up. 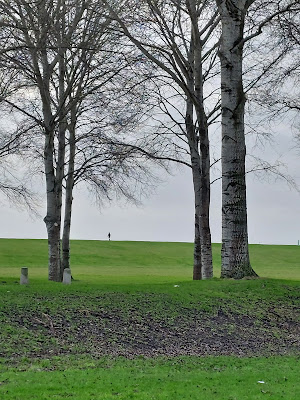 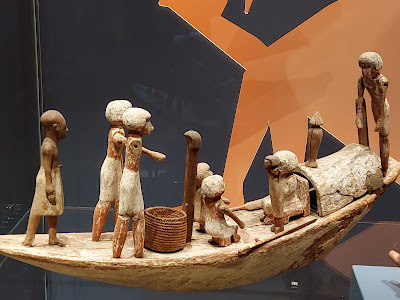