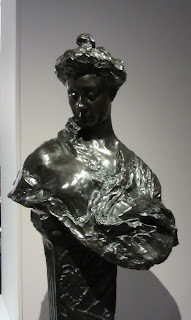 Last week I went to Groningen to see an exhibition with the work of 19th century sculptor Auguste Rodin (1840-1917).

He is one of the most well-known sculptors and his work can easily be identified. Although he first struggled, he soon became succesful and received official commissions.

He was not a lonely artist in a small attick, he had a huge workshop with dozens of people working for him who all did different aspects of the sculpting process.

The exhibition was very large, with over 120 sculptings, but also drawings and photographs. Rodin used photographs to improve his work. He would draw on the photographs and adjust his sculptings accordingly.
I liked the photographs, they were artworks in themselves and I would hang those on my wall without a problem!

There were sculptings in marble, plaster, clay, ceramics and bronze. There were many not well known sculptings, which made it very interesting.
In plaster he made several limbs and he later used them in his sculptings, taking whichever one he needed for that particular work. 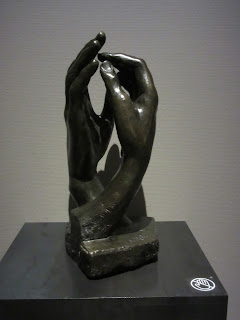 I loved the huge bronze statues from The citizens of Calais, I do not know how you can get such a facial expression in bronze, but these were beautiful. 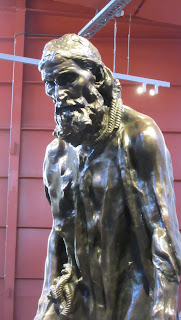 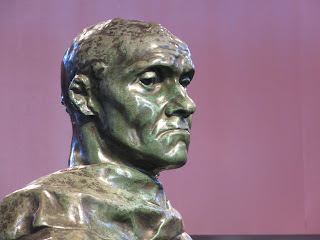 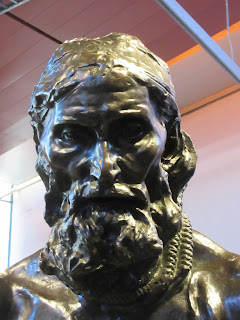 The exhibition is in the Groninger museum and it can be visited until April 30th 2017.
More information can be found here 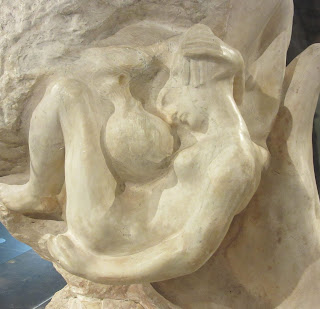