August 21, 2015
There are several great and famous museums in Rome. Often, there are many other tourists and sometimes you even have to stand in line for hours to get in.
There are however some museums that are not so well known, but are well worth a visit. 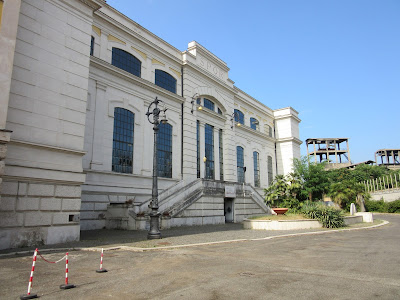 One of these museum is the Centrale Montemartini.

This used to be a powerstation, and was opened in 1912, named after the engineer, Giovanni Montemartini. Its huge turbines provided the electricity for a large part of Rome. During the sixties, it was no longer in working and there were plans to convert the powerstation into a museum. 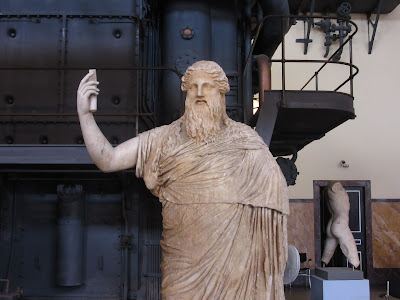 In 1997 a large part of the collection from the Capitoline Museums was moved to the Centrale Montemartini. The bonus is the absolutely amazing combination of classical statues and inudstrial design.
When you start from tubestation Piramide, it is about 20 minutes by foot.
Whenever you are in Rome next, do not forget this museum, it is a wonderful museum! 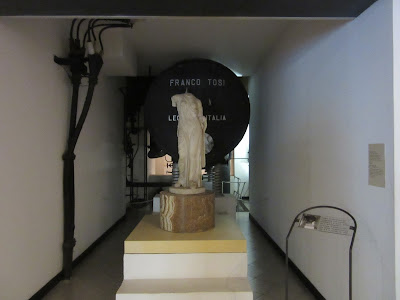