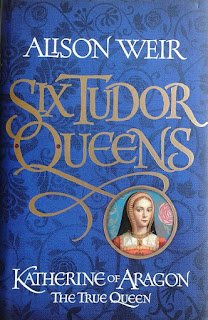 I read my first historical novel when I was about eleven. It was Anne Boleyn by Evelyn Anthony, a book published in 1957. It was the first time I read about Henry VIII and his wifes and I think this book sparked my interest in English history.

I did not know much about the historical background, and the names were also quite difficult, but I did feel awful about poor Anne Boleyn. The injustice of her story really got to me.

Only when I got older and when I read more about this case, I realized there is of course another woman who also had to deal with injustice, perhaps even more than Anne: Katherine the first queen of Henry VIII.

My sympathy is now firmly for Katherine of Aragon. She usually does not get a lot of attention, since most people want to skip her history to get to the interesting parts, but she was married to Henry for almost twenty-seven years and that is why I was very happy to learn there is now a whole novel dedicated to her side of the story: Katherine of Aragon. The true queen by Alison Weir.

The marriage
Katharine came in 1501 as a young princess form Spain to England to marry prince Arthur, the eldest son of Henry VII. Soon after their marriage Arthur, who had been poorly, died. Katherine stayed in England, possibly because Henry VII did not want to hand over the Spanish riches from the dowry again. Katherine testified the marriage between herself and Arthur was never consummated and after dispensation from the pope the way was free for her to marry Arthur’s brother Henry.

The first years of their marriage were happy. Henry was intelligent and handsome and they had a lot in common. It did become clear though that Henry was not really capable to deal with things not going his way or people contradicting him.

Unfortunately Katherine did not give Henry sons. There were miscarriages, a son who died after a couple of weeks and one daughter who survived: princess Mary. Henry desperately wanted a son and sought a way out of the marriage. His infatuation with Anne Boleyn helped him in this: he wanted to divorce Katherine and marry Anne, who promised him sons to secure the throne.

Henry declared himself head of the Church of England and nullified the authority of the pope in England. The people had to swear an oath that they acknowledged Henry as head of the church and that Katherine and Henry were never married. Somebody like Thomas More refused this and was beheaded for it.

Henry became vindictive and ruthless. This could have been the influence of the jealous Anne Boleyn, but on the other hand Henry disliked people not agreeing with him, since he thought that this would diminish his authority as king.

To break Katherine he banished her from court, took away her jewels (and gave them to Anne), gave her almost nothing to live on and even forbade contact with her daughter Mary.

Katherine would not see her husband or her daughter again and died in January 1536. Only a few months later Anne Boleyn lost her head on the block.

The true queen
The story is well known, also because so many films and series have been made about Henry and his marriages. I know the story fairly well, but I enjoyed Katherine of Aragaon. True queen very much.

Alison Weir is a historian who wrote many biographies about the Tudors, but also historical novels. She is now working on a series about the six wives of Henry VIII.

Effortlessly she creates the world of the 16th century and she writes very well, I read the almost 600 pages in less than two days. The personalities of both Henry and Katherine is portrayed well, in small but telling details.

I like how this book does Katherine justice, she was intelligent and pious and truly wanted to become a good queen. You have to admire how she managed to stir between the different factions at the English court when she was just a young girl and how she developed from a naïve girl into a queen who was indeed the true queen of England.

Her sadness over Henry’s infidelities and her sorrow about her miscarriages is heart-breaking and I must confess I cried during the last pages when Katherine died.

I am looking forward to the next book in this series.
Pubished in 2016
books history 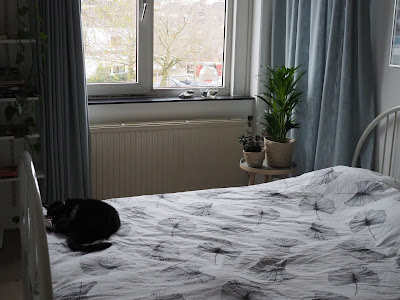 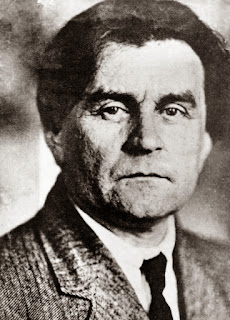 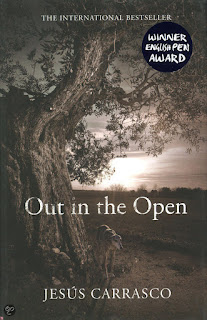