The canals of Amsterdam

May 29, 2013
This year it is 400 years ago the counsil of the city of Amsterdam, by then the richest city in Europe, agreed that something had to be done about the city. Many people had moved to the city, including lots of immigrants, and the medieval centre had become too small and cramped.
It was deceided that there would be a belt of 4 circular Canals (grachten) around the medieval towncentre. One canal would be for defending the city, the other three were for the houses of the rich. The canals were constructed in such a way that all the dealings of the servants and the tradesmen would be in the little streets between the canals, so the rich merchants and regents living there would not be bothered.
Today the Herengracht, Keizersgracht and Prinsengracht are still beautiful. There are still people living in these houses, but most of the time the houses have been converted into apartments.
Here are a few impressions of what the Canals look like today. 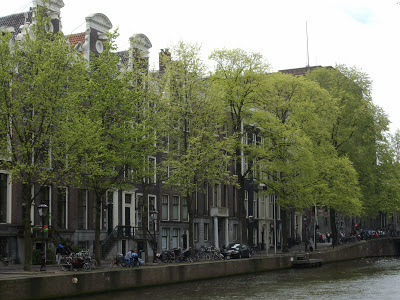 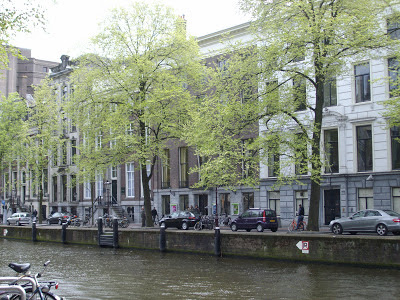 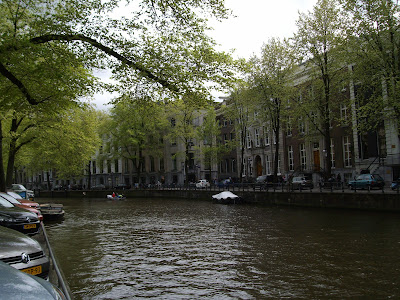 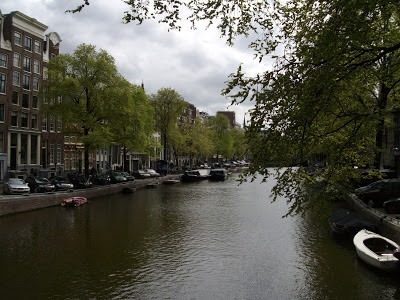