All quiet on the western front, Erich Maria Remarque 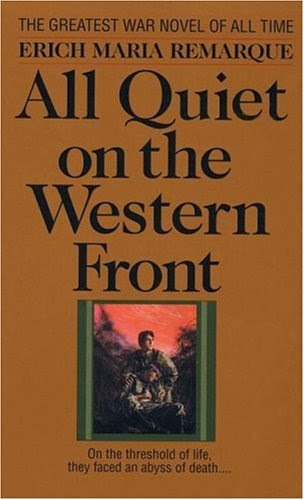 Since this year it will be a hundred years ago World War I broke out, there will be many books about the Great War. I think I will read a fair deal, and to start well I decided to reread this classic.


It is the story of Paul Baumer, a German 18 year old boy who joins the army together with all his classmates when his teacher and the other adults made it clear it was their duty to Kaiser and Fatherland. They undergo the brutal military training, only to find out at the front it taught them nothing. Luckily there are also veteran soldiers like soldier Katczinsky, who teaches the rookies how to survive. One by one Paul sees his mates die. In the end he is the veteran, teaching the new recruits to survive. He gets shot in November 1918, on a day nothing important happened and the official news bulletin read that is had been ‘all quiet on the western front’.


A whole generation, and it does not matter if they were German, French or English, was traumatized by this war. Their heads spinning with slogans and patriotism and ill- advised nationalism, boys joined the army in the idea the war would be over soon. Unfortunately the war did not end soon, it came to a halt and during four years both parties fought each other from the trenches, that were dug from the Belgian coast to the Swiss border.
It is sweet to die for your country? Not really, in the trenches death and brutal injuries could come at all times and in all form. The soldiers in the mud were spared nothing.


Erich Maria Remarque wanted to show with All quiet on the western front how horrible war is, no matter on what side you fight. For him heroism and nationalism are not important, he tells the story of the soldiers who do not know themselves what they are fighting for.
The nazi’s banned this book and Remarque even lost his citizenship.

Movies were made in 1930 and 1979. I saw the 1979 one and even show it in class when we cover WWI. Well, a part of it. The movie is still good, but it does move at a slow pace and I remember a fourth grader’s frustrated outcry when Paul is in a trench with a French soldier en the scene takes about ten minutes ‘Fuck, is he still in there?’ Most students were crying by the way at the end, so it made an impact.


The movie, but most of all the book, is very impressive and beautiful. If you want to read books about WWI this year, All quiet on the western front should be on your list. 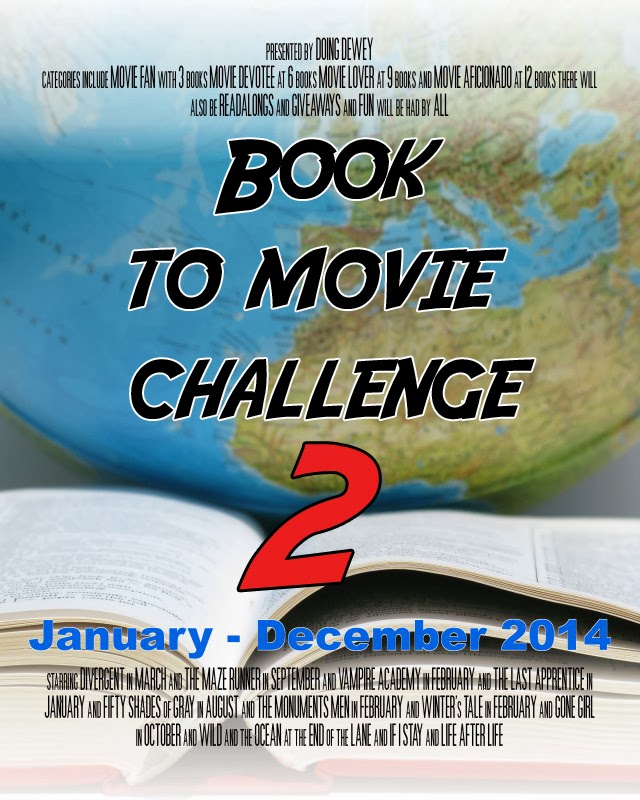