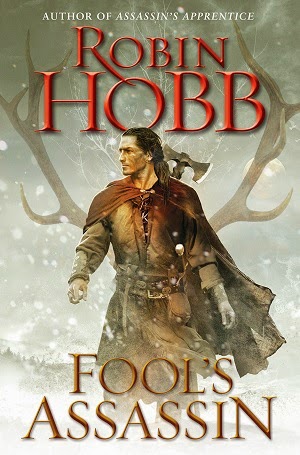 The best fantasy series I know are the The Farseer trilogy and The tawny man trilogy, both written by Robin Hobb.


I love the world of the six duchies, and Fitz, the bastard of the crown prince who is trained by Chade to become the king’s silent diplomat or even assassin if he needs to be.
The only friend Fitz has in the palace is The Fool and it is clear they have a shared destiny.


Now there finally is a new book in the series, The Fool’s assassin/Book 1, Fitz and the Fool.


Fitz is now middleaged and he lives with his Mollie at Withywoods. He plays the role as manager of the estate and tries to keep out of the affairs of the king, although sometimes he still speaks with Chade, his old mentor. Fitz has not heard from the Fool for years, and this saddens him.


During the Midwinter feasts a messenger is murdered, before she could deliver the message. When nothing else happens, Fitz thinks it must have meant nothing, but then the peaceful existence at Withywoods is threatened by new events. Fitz is dragged against his will in Chade’s affairs and he must act, although he would rather not.


After many years the Fool also comes back, completely unexpectedly and it turns out he was kept prisoner and was tortured for many years. When Fitz goes with the Fool to the palace to make sure the Fool will be healed, a new threat reaches Withywoods.


It is always a gamble to read a new book in a beloved series. Will it be as good as the other ones or must you shake your head and admit the magic is gone?


Luckily, that is certainly not the case in The Fool’s assassin. Robin Hobb managed to write another magnificent story. I loved seeing Fitz being moderately happy, since he was so unhappy as a child and young man. I miss the wolf Nighteyes, but I hope Fitz will be able to form a bond with another animal again in the later books. I read this book in one day and a half and I loved every page.


When I finished I only wanted to know: What happened to The Fool? What game does Chade play and who threatens Withywoods? Robin Hobb set out many questions and storylines that I hope will continue in the next books.


In short, for me The Fool’s assassin is a new high in a series that is already a high, and I cannot wait for parts 2 and 3.


I do think if you never read the other books, you should before you start with this one, because things will be unclear (but having to read those books first is a good thing, trust me!) 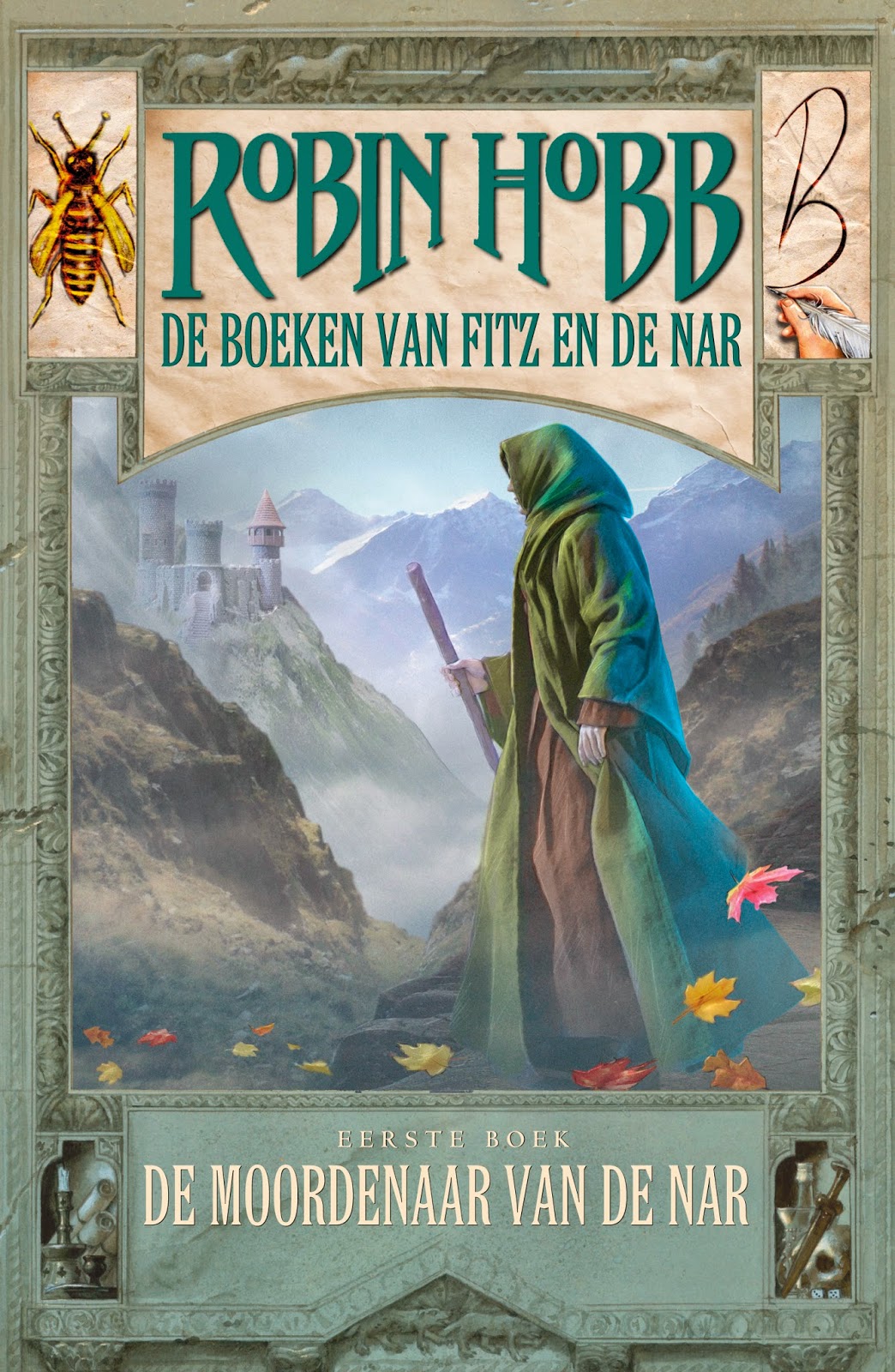 By the way, don't you just love the Dutch cover? I think it is even better than the English/American one.
books