May 24, 2022
Catherine Dior was the sister of fashion designer Christian Dior. She was born in 1917 and she and her brother had a close bond.

During WWII Catherine joined the French resistance, and gave information about the nazi's to the English allies. She was arrested and sent to Ravensbruch, a concentrationcamp in Germany especially for women. The conditions were horrible and many women died.

Catherine survived, although she would suffer from the harsh treatment and the torture she endured until the end of her life. Catherine almost never spoke about her heroic work during the war.

Instead, she lived in the Provence and tended the roses that were needed for the perfume her brother created in her honour, Miss Dior.

After her brother died, she took care of his inheritance. Artis is the oldest zoo in The Netherlands. It began in 1838 as a Zoological scoiety with the name Natura magistra Artis (Nature is the Teacher of Art). At first it was a garden for the rich, but slowly it was expanded. There were exhibitions of rare botanical and zoological specimens, but also there were wild animals to be seen.  At first the zoo was typical for the 19th century, with animals in rows of cages. This was even still the case when I was young and we visited Artis. This is 40 years ago. It was sad to see the big cats in these small cages, all in a row.  But in the ninetees, Artis had a chance to buy new land and expand, and to change certain areas for the animals. No longer cages, but for example a very tall cage for the jaguar who likes to climb trees, and more natural looking surroundings for the lions and the wolves and all the other animals. I am glad to see that the ideas on how to treat captive animals have changed for the better. Zoo's now play a huge part in th 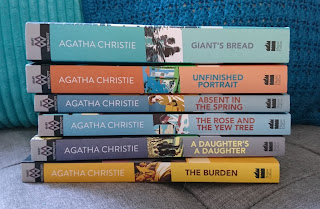