The seven or eight deaths of Stella Fortuna, Juliet Grames 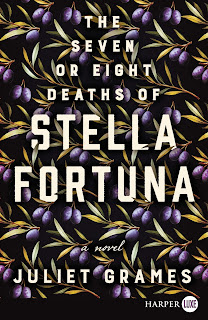 Often I have the idea a lot of American authors all took the same Creative writing class and many books end up reading the same: There is a familymember who wants to find out about her grandmother, we have alternate chapters of the familymember and the grandmother and in the end all the loose ends are neatly tied up.

Well, this book does not follow that pattern, and it is much more original an much better written than I initially thought.

Stella Fortuna grows up in a small village in Calabria, in the south of Italy at the beginning of the 20th century.
Life is hard and people grow old before their time. Stella has a lot of misfortunes, she escapes death a couple of times in very unusual and quite horrible ways.

Her father goes to the US after WWI, and yewars later he lets his family come as well. Stella and her sister are always like two peas in a pod, but now their lives will change.

Stella does not want to marry, but in those days nobody takes that seriously and she ends up being married and being a mother to a whole brood of children. She also becomes the mater-familias despite herself.
Then, she does not want to speak to her sister anymore, but nobody understands why.

Juliet Grames used her own grandmothers life as a model for this book, but it is definately not a biography, she only used a few things of her grandmother's life. And this was a good choice, I think.

I wondered if Stella's life would have been different is she had more education, but I came to the sad conclusion this probably would not have mattered that much.

The end of this story felt a bit rushed, but on the whole I absolutely enjoyed the book. I am glad the writer was original enough not to follow the pattern so many other autors do follow. Her writing style is good, funny at some times and I liked how the writer sometimes breaks into the story with an extra comment or a side-line.

The historical information about life in Calabria, the way immigrants were treated and how things were for immigrants in the US is all very solid and well done.

Yes, I liked this book very much.
books Italy 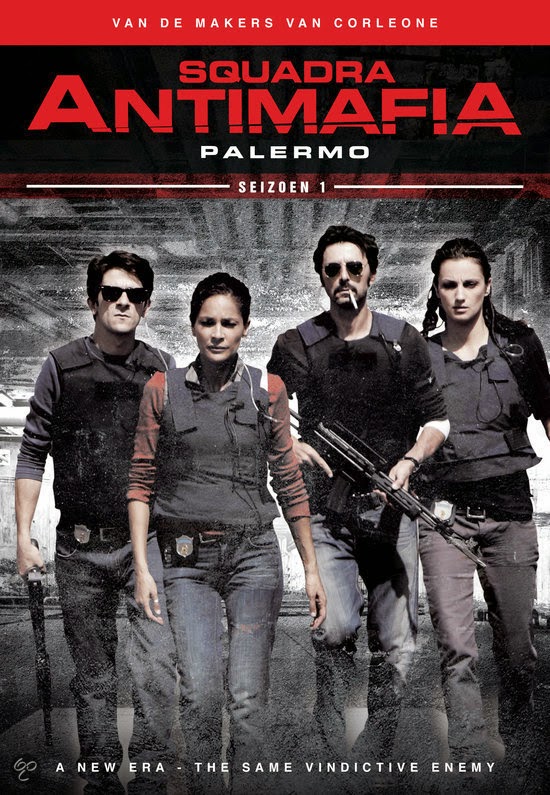